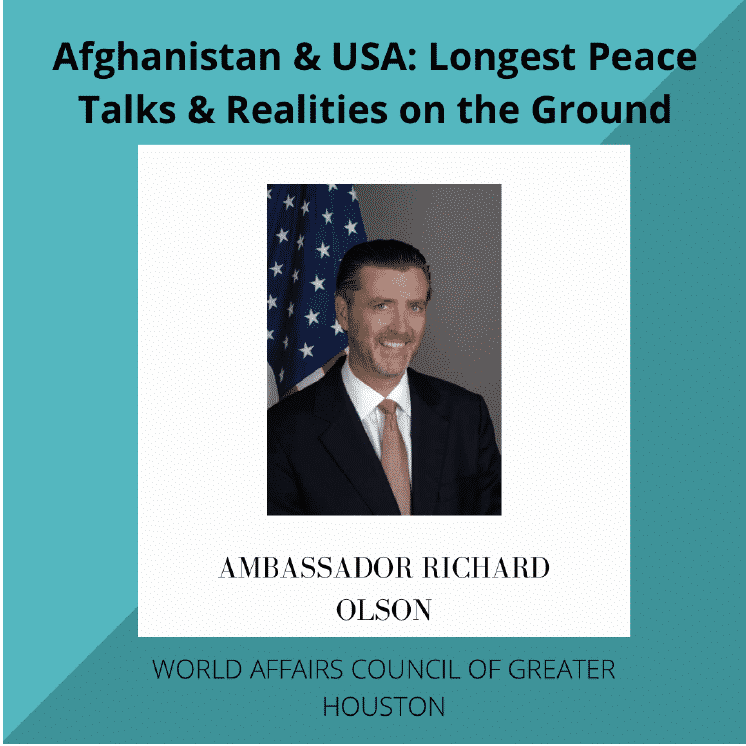 In April 1978, the communist revolution in Afghanistan overthrew the Afghani government at the time. In response to this revolution, there was an uprising in the countryside against the communist government in Afghanistan. This uprising caused a rift between the Afghans and eventually led to the deterioration of stability in the country. In turn, this led to the Soviet Union invasion in 1979. This piece of history is key to seeing a pattern that exists throughout Afghanistan’s history. One is the conflict between rural traditionalists and urban modernizers. The second pattern that is seen is intervention. The Soviet Union, which intervened in 1979, is the first of many interventions that take place throughout Afghan history.

After the Soviets left in 1989, there was a period of unrest, allowing the Taliban to rise to power in the mid 1990’s. The Taliban became a direct link to Al Qaeda which directly led to the Terrorist Act of 2001.

When the Taliban first came to power, many Afghans welcomed it because it brought stability to the country. When the US invaded Iraq in 2003, it led people to believe that if the U.S. had not taken this action, Afghanistan might be in a better place today. For example, the U.S. attempted to engage in peace negotiations with the Taliban however, it is now believed the reintegration of the Taliban into society would have been easier to do in 2003 and it would have been the better option.

When this happened, Pakistan picked up on the fact that Afghanistan was no longer the United States’s main focus. So, Pakistan, once again, started supporting the Taliban because they saw this support as the best way of ensuring their alliance with Afghanistan and decreasing a potential threat from India. Pakistan was trying to prevent an alliance between Afghanistan and India to make sure they faced no threat. Recently, however, Pakistan has been supporting the US peace initiative and positively using its influence with the Taliban to bring the Taliban to the table to negotiate.

In truth, Afghanistan is an undeveloped and difficult place to live. Afghanistan is one of the poorest countries in Asia and easily comparable to the underdeveloped countries of Africa. However, in the last 20 years Afghanistan has started to grow. There is now a constitution, the Islamic Republic has been established, and sectors of government. This has led to advancements for the Afghan people in areas such as medicine and education. More girls were able to attend schools and more clinics were made available for the general public which is a great improvement from 2001.

There are many factors that play into the possible success or failure of the peace negotiations in Afghanistan. One very prominent factor is the division of ethnicities in the Afghan government and how/if this division will unify in order to stand up against the Taliban.

Peace and development in Afghanistan is yet to be completely fulfilled, but the goal is to create cooperation both domestically and internationally.

To watch the full and detailed video about this subject make sure to check out this link: Afghanistan & USA: Longest Peace Talks & Realities on the Ground’ with Ambassador Richard Olson.