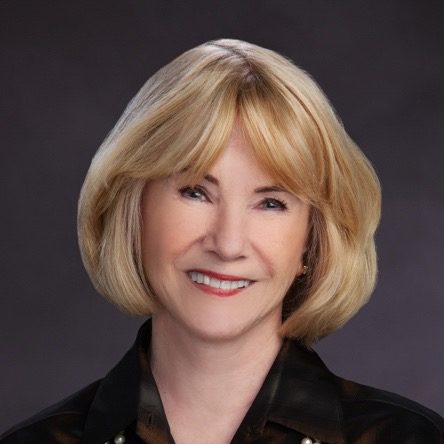 Susan is both an educator in the University of Houston System, Arts and Communication Department and owner of Snider Grove Partnership.  She received her Bachelor’s degree in Communication from Northwestern University and graduate degrees from Southern Illinois University and the University of Houston.  She has been associated with the Alley Theatre, National Endowment for the Arts where she researched, analyzed and evaluated national arts education funding and developed an extensive report used by the NEA and the U.S. Office of Education for planning and development of arts education funding policy.   Susan was one of three American women selected to represent the United States in an international cultural exchange program in Sierra Leone, West Africa.  She introduced the arts of Texas to the people of Sierra Leone.  As a consultant to the Houston Independent School District Susan has advised the Superintendent of Schools on various policy decisions and implementation of an arts education curriculum.

In service to the community, Susan is guided by the Shakespearean adage,

“The quality of giving blesses twice:  he who receives and he who gives”.  I believe that each one of us has an opportunity to serve the community in which he or she lives and to society in general.   Of course, we all contribute in different ways, sometimes through our time and sometimes through our financial support.   But the important thing is for each of us to contribute in accordance with our abilities. In the community, Susan has worked tirelessly on various boards including Northwestern University Regent and National Advisory Council, American Leadership Forum, the Greater Houston Women’s Chamber of Commerce, Crohn’s and Colitis Women of Distinction, among others.  She has received numerous awards from organizations including the Houston Bar Association Public Service Award, Northwestern University Alumna Service Medal, Nina Vance Alley Theatre Scholarship named in her honor, Houston’s 50 Most Influential Women, Crohn’s and Colitis Women of Distinction and 2021 St. Jude Woman of Philanthropy.

Susan has relished experiencing outdoor challenges as varied as a one woman climb on Mount Everest, gathering underwater research data with Cousteau off Mosquito Island, ice climbing and driving a dog team in the Sub-Arctic, tracking the ever-elusive, endangered Wooly monkey in the Amazon and hiking the Shikoku 88.

← Kevin Pasha Kevin O'Gorman →
The Board