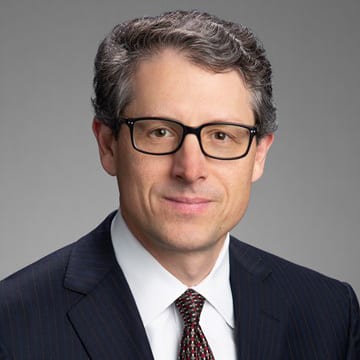 T.J. Raguso has served as Executive Vice President and Director of Global Banking at Zions Bancorporation since 2015, having previously served as Manager of International Banking, at its Texas subsidiary, Amegy Bank, since 2005. Zions Bancorporation is one of the nation’s premier financial services companies, with combined total assets exceeding $69 billion.

T.J. is an active member of the Bankers’ Association for Finance and Trade, Houston Committee on Foreign Relations, Houston District Export Council and the Greater Houston Partnership. He is also active in scouting and serves as a board member of the Boy Scouts of America Sam Houston Area Council.

← Ender Reed Revati Puranik →
The Board