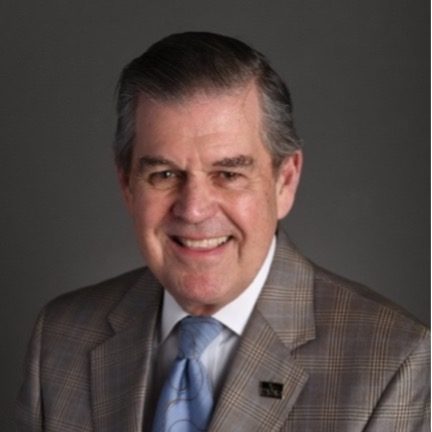 Dr. Zachary Hodges has been president of Houston Community College System’s Northwest College for 20 years. In early July he started a new position as the acting Vice Chancellor for Academic Affairs for the HCC system. That position is the chief academic officer for the system and serves as the director of all instructional programs, both academic and workforce. Hodges is also charged with the task of developing new programs and improving those that exist to best meet the needs of local communities and industry.

Dr. Zachary Hodges, was named the 2013 Entrepreneurial President of the Year by the National Association for Community College Entrepreneurship (NACCE).

In 2007, Dr. Hodges partnered with Newspring, a faith-based organization aimed at the economic development of the Spring Branch area of Houston, to launch the area’s first business plan competition with prize money awards.

Taking progressive steps by testing small projects and building successes that fueled support for the next phase of growth in entrepreneurship, Dr. Hodges made another first step in developing HCC’s Center for Entrepreneurship in 2009 by committing start-up funding to hire a director for the Center. Continuing success and commitment to both programs, the college also won and spearheaded the HCC Goldman Sachs 10,000 Small Businesses program in 2011, which offers Greater Houston small business owners access to a practical business and management education.