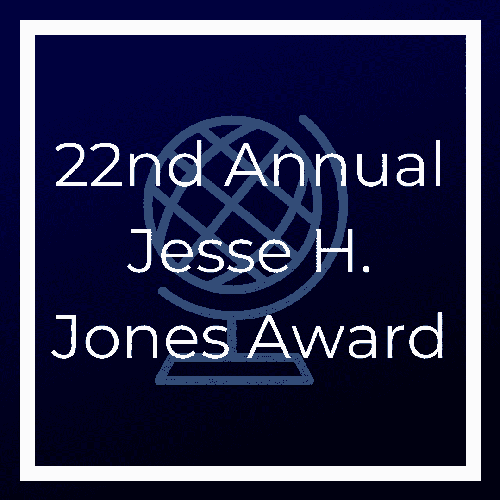 2020 International Citizen of the Year 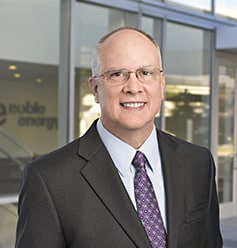 David (Dave) Stover brings nearly 40 years of oil and gas industry experience to his current role as Chairman and Chief Executive Officer of Noble Energy – a member of the S&P 500 and one of the nation’s leading independent energy companies. He was appointed chairman of the board in April 2015, CEO in October 2014 and elected to the board of directors in April 2014. Prior to his current role, he served as president and chief operating officer, along with other executive positions.

Before joining Noble Energy in 2002, Dave served as BP’s vice president and business unit leader for the Gulf of Mexico Shelf from 2000 to 2002. Active in industry and community organizations, Stover is chairman of the board of directors and serves on the executive committee of Junior Achievement of Southeast Texas. 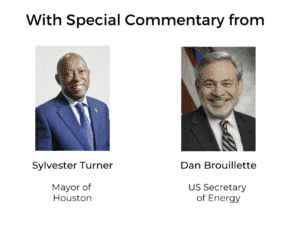 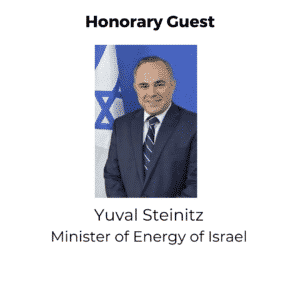 For the first time in Jones Award history, we honored 12 Global Leaders of Influence who had demonstrated exceptional leadership, made a significant contribution to the international spirit of Houston, and built a lasting impact on the community.

Thank you to the 2020 Jesse H. Jones Award Sponsors! 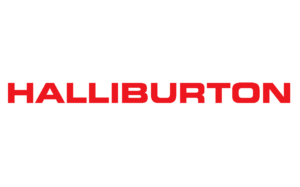