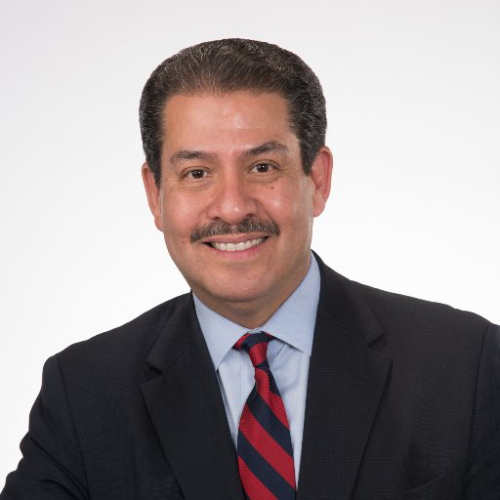 Commissioner Garcia won the general election to be Commissioner of Precinct 2 for Harris County in 2018, a position he was sworn into in 2019. Harris County Precinct 2 has always been home to Commissioner Adrian Garcia and his family. He has a 35-year career in public service that began as a Houston Police Officer. He was appointed by Mayor Lee Brown as Director of the Mayor’s Anti-Gang Office, was then elected to Houston City Council and appointed as chair of two City Council committees — the Public Safety and Homeland Security Committee and the Minority / Women Business Enterprise Committee. With the support of his peers on City Council, he would be confirmed as Mayor Pro-Tem by Mayor Bill White. Commissioner Garcia continued his service by being elected to the office of Harris County Sheriff — the largest sheriff’s office in Texas and the 3rd largest in the United States.

With Commissioner Garcia’s long-standing career in public service to Houston and his unique knowledge of the city, this will be a relevant dialogue about Houston’s continued development into a globally significant city and the importance of our strategic alliances.