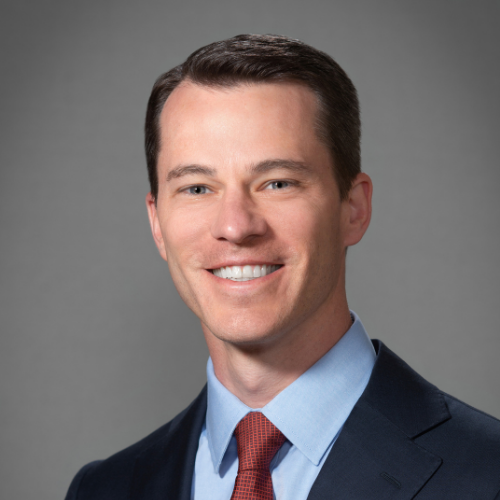 A Dialogue with David Michels, Vice President and CFO of Kinder Morgan, Inc. on the Midstream View of Energy, Innovation, and Global Trends in 2021 and Beyond