Global Connections: The Iconoclast – Shinzo Abe and the New Japan 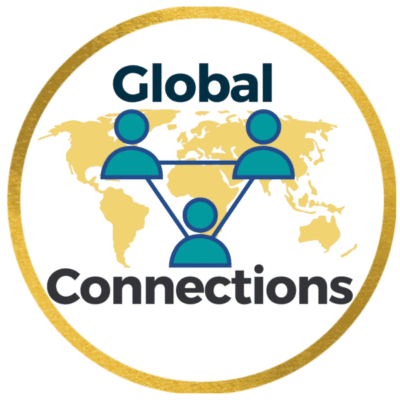 Global Connections: The Iconoclast – Shinzo Abe and the New Japan

Shinzō Abe entered politics burdened by high expectations: that he would change Japan. In 2007, seemingly overwhelmed, he resigned after only a year as prime minister. Yet, following five years of reinvention, he masterfully regained the premiership in 2012, and for nearly eight years dominated Japanese democracy as no one before.

The Iconoclast tells the story of Abe’s meteoric rise and stunning fall, his remarkable comeback, and his unlikely emergence as a global statesman laying the groundwork for Japan’s survival in a turbulent century. Abe has inspired fierce loyalty among his followers, sidelining rivals with his ambitious economic program and support for the security and armed forces. He staked a leadership role for Japan in a region being rapidly transformed by the rise of China and India, while carefully preserving an ironclad relationship with Trump’s America.

Join author and veteran Japanese politics watcher Tobias Harris for a discussion of Abe’s legacy and where Japan goes next as a new Japanese prime minister grapples with the achievements and unfinished business of Japan’s longest-serving prime minister.

Global Connections is a business networking opportunity for our members and any career professionals in the Greater Houston area, who are interested in furthering their understanding of international events and issues as well as expanding their global connections.

Global Connections events are informal and emphasize discussion and dialogue in a community of like-minded career professionals. As a global city, Houston is the ideal location to develop international contacts and network with other professionals across the region. Ray Cunningham is a member of the World Affairs Council of Greater Houston and serves as an honorary Council Ambassador.  He is also a member of the Japan America Society of Houston. He lived in Japan for ten years where he worked in the Japanese education system, including 3 years on the JET Program through the Japanese Ministry of Education, Culture, Sports, Science, and Technology (文部科学省 Monbu-Kagaku-shō). During this time he gained a deep understanding and love of Japanese culture and society. He speaks Japanese and maintains strong ties to Japan. Tobias S. Harris is a Senior Vice President of the advisory firm Teneo, covering Japan and East Asia. Since working for a Japanese legislator in 2006-2007, he has run the blog Observing Japan, commented on Japanese politics for major publications and on television and radio programs; and conducted graduate research at MIT and the University of Tokyo. From 2014-2020, he was a research fellow at the Sasakawa Peace Foundation USA, where he studied Japan’s political economy and analyzed public opinion polls. His website is http://www.observingjapan.com