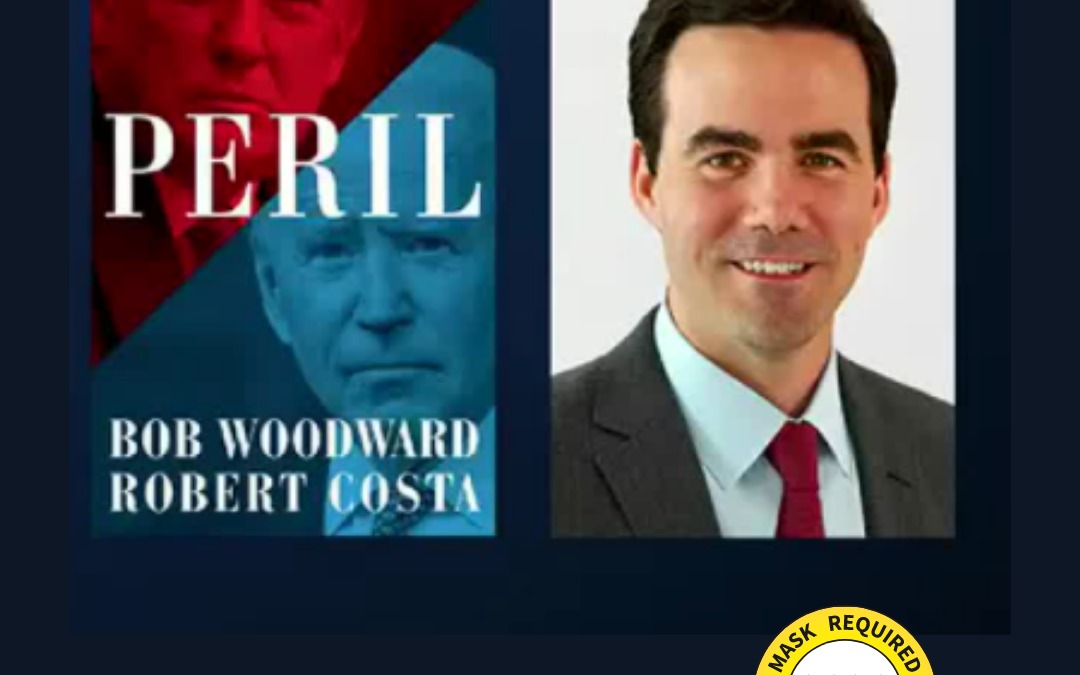 The transition from President Donald J. Trump to President Joseph R. Biden Jr., stands as one of the most dangerous periods in American history. But as # 1 internationally bestselling author Bob Woodward and acclaimed reporter Robert Costa reveal for the first time, it was far more than just a domestic political crisis. Peril reveals for the first time that the events of January 6 were a national security emergency—the scope and reverberations of that day were felt globally. Join us for a conversation with Robert Costa to go inside to go inside this classic study of power and Washington gives unmatched, in-depth reporting and context to Trump’s chaotic final days and Biden’s efforts in their aftermath, going deep inside the Trump White House, the Biden White House, the 2020 presidential campaign, the Pentagon and Congress, with vivid, eyewitness accounts of what really happened.

Robert Costa is a national political reporter at The Washington Post, where he has worked since 2014. He previously served as moderator and managing editor of Washington Week on PBS and as a political analyst for NBC News and MSNBC. He holds a bachelor’s degree from the University of Notre Dame and a master’s degree from the University of Cambridge. He is from Bucks County, Pennsylvania. 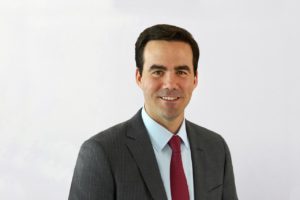