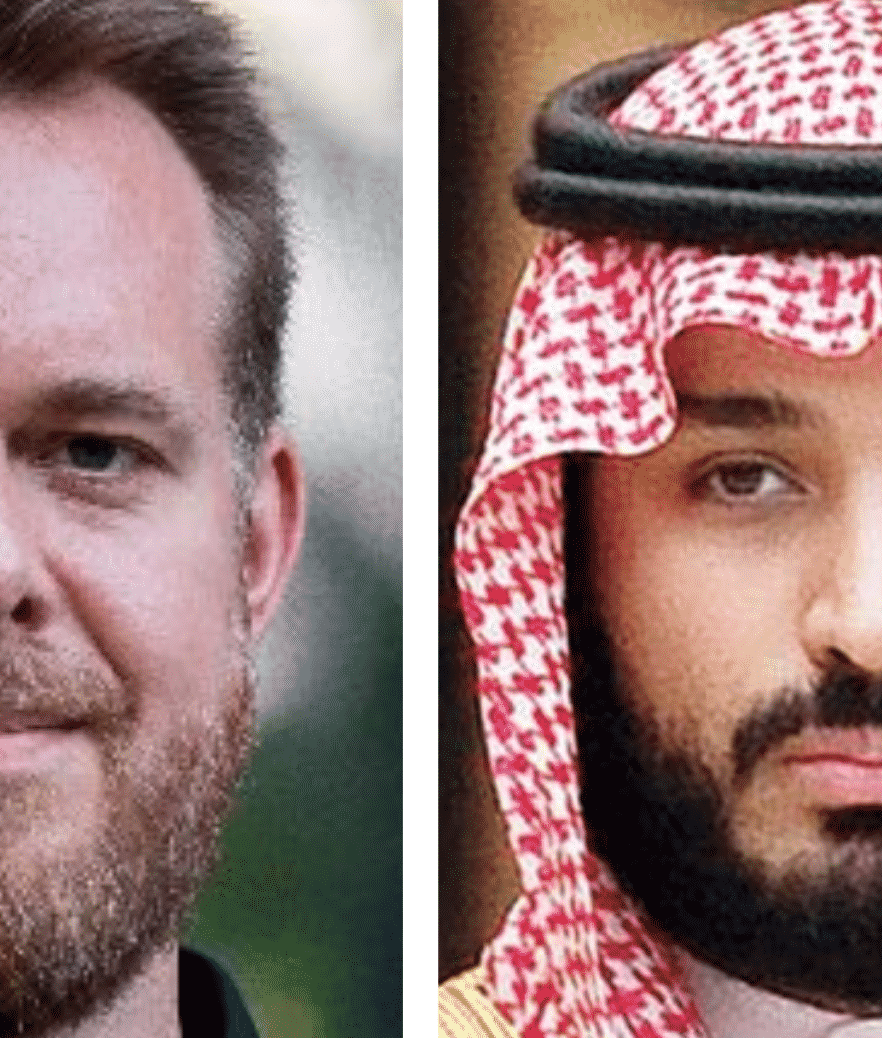 MBS: The Rise to Power of Mohammed bin Salman

Ben will be expanding on his book MBS, the untold story of how a mysterious young prince emerged from Saudi Arabia’s sprawling royal family to overhaul the economy and society of the richest country in the Middle East—and gather as much power as possible into his own hands. Since his father, King Salman, ascended to the throne in 2015, Mohammed bin Salman has leveraged his influence to restructure the kingdom’s economy, loosen its strict Islamic social codes, and confront its enemies around the region, especially Iran. That vision won him fans at home and on Wall Street, in Silicon Valley, in Hollywood, and at the White House, where President Trump embraced the prince as a key player in his own vision for the Middle East. But over time, the sheen of the visionary young reformer has become tarnished, leaving many struggling to determine whether MBS is in fact a rising dictator whose inexperience and rash decisions are destabilizing the world’s most volatile region.

Based on years of reporting and hundreds of interviews, MBS reveals the machinations behind the kingdom’s catastrophic military intervention in Yemen, the bizarre detention of princes and businessmen in the Riyadh Ritz-Carlton, and the shifting Saudi relationships with Israel and the United States. And finally, it sheds new light on the greatest scandal of the young autocrat’s rise: the brutal killing of journalist Jamal Khashoggi by Saudi agents in Istanbul, a crime that shook Saudi Arabia’s relationship with Washington and left the world wondering whether MBS could get away with murder.

He is the Beirut bureau chief for The New York Times. An Arabic speaker with more than a decade in the Middle East, he has covered coups, civil wars, protests, jihadist groups, religion and pop culture from more than a dozen countries, including Syria, Iraq, Lebanon, Saudi Arabia, Turkey, Egypt and Yemen.

Before becoming a journalist, Mr. Hubbard studied history in Chicago, Arabic in Cairo and journalism in Berkeley, and served as a Peace Corps volunteer in Togo, West Africa.