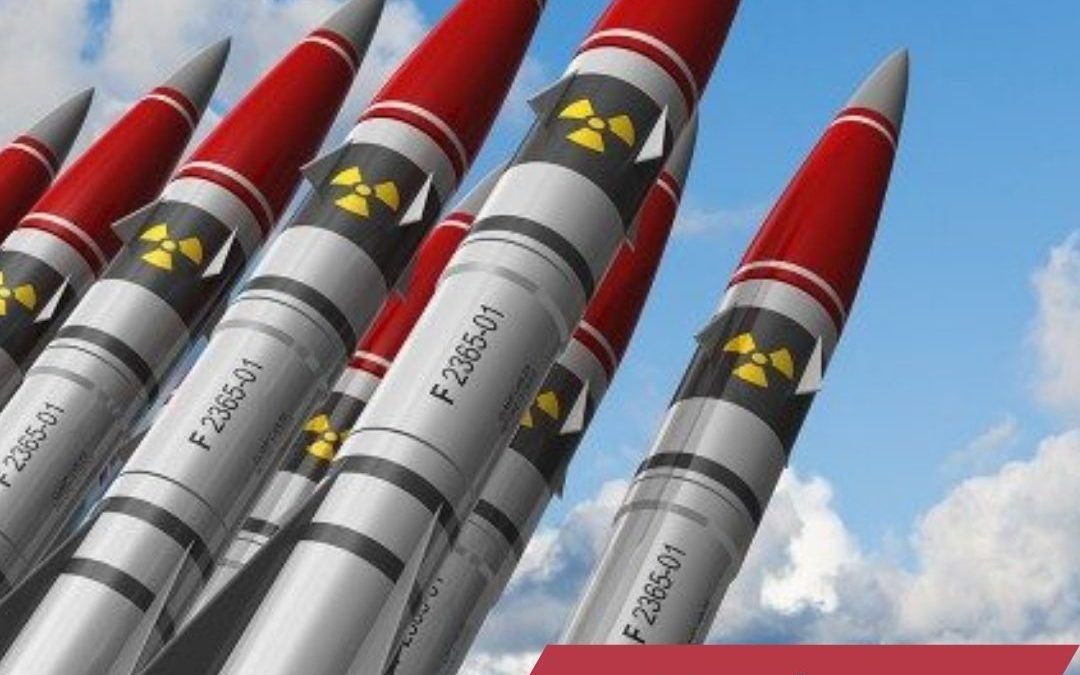 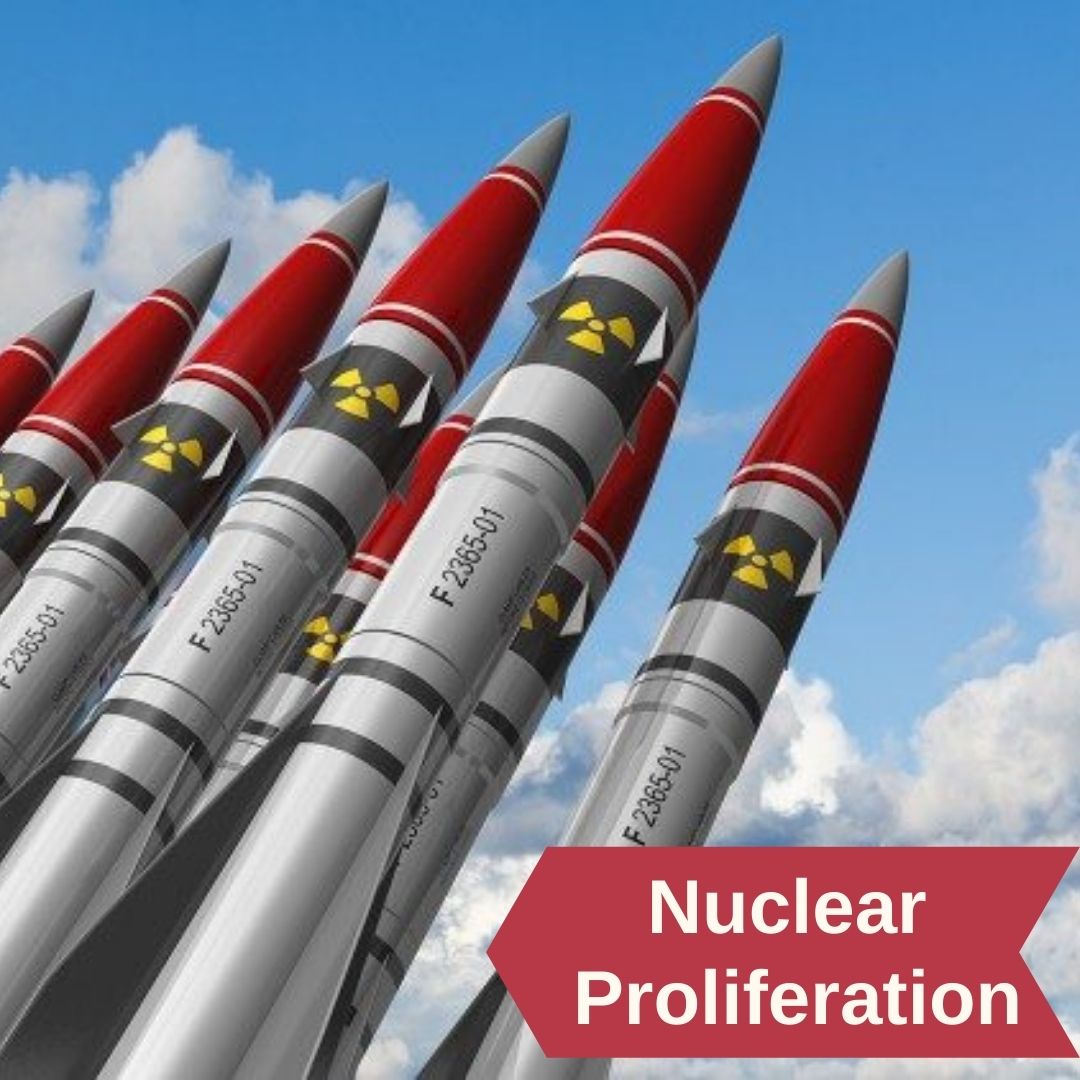 Since the U.S. first developed and used the atomic bomb at the end of WWII, the threat from and spread of knowledge required to build nuclear weapons has been a deep concern for many corners of the world. To date nine nations have developed and maintain nuclear arsenals. There are ongoing concerns about other nations who may do so, or that these weapons could end up in the hands of terrorists.

Nuclear security expert Dr. Zachary Zwald has advised at high levels of the U.S. military and taught at the U.S. Air War College on issues of nuclear capability, deterrence and decision making processes. He will review the current state of the nuclear programs of both North Korea and Iran, and what actions or policies might be realistic for the U.S. and its allies to address those evolving threats. Zwald will also discuss the wider threat of nuclear proliferation and the likelihood of nuclear programs being developed by another rogue state or terrorists groups gaining access to weapons of such massive destructive power.

About the speaker: Zachary Zwald, PhD. – The University of Houston & The U.S. Air War College

Dr. Zachary J. Zwald is a professor in the Department of Political Science at the University of Houston. He serves as director of the UH Center for International and Comparative Studies and director of UH’s degree minor in National Security Studies. Previously, Dr. Zwald was an Assistant Professor jointly appointed in the US Air War College and the USAF Center for Unconventional Weapons Studies, where he held a Top Secret-SCI (CNWDI) clearance. In that capacity, he oversaw the nuclear and deterrence curriculum at the Air University and directed a year-long group research seminar of MA students on nuclear weapons policy, technology, and strategy. Dr. Zwald has published his research on nuclear deterrence policy preference formation, the malleability of risk propensity during multi-domain deterrence crises, judgment and decision-making during military technology innovation, and human trust dynamics in Artificial Intelligence on the battlefield.

From 2017-2019, Zwald was the Principal Investigator on a project funded by the U.S. Department of Defense to conduct a series of deterrence decision experiments on the U.S. public and military officers (ranked Major through General) attending a professional military education institution. He has presented his research to various U.S. government audiences, including U.S. Strategic Command, the White House Office of Science and Technology Policy, Lawrence Livermore National Laboratory, Office of the Secretary of Defense for Policy, Joint Command for Strategic Planning, Headquarters Air Force/A10, and the CIA. Zwald has served as a Faculty Fellow at MIT’s Security Studies Program and a Postdoctoral Fellow at the Ohio State University’s Mershon Center for International Security. He received his MA and Ph.D. in Political Science from UC Berkeley.