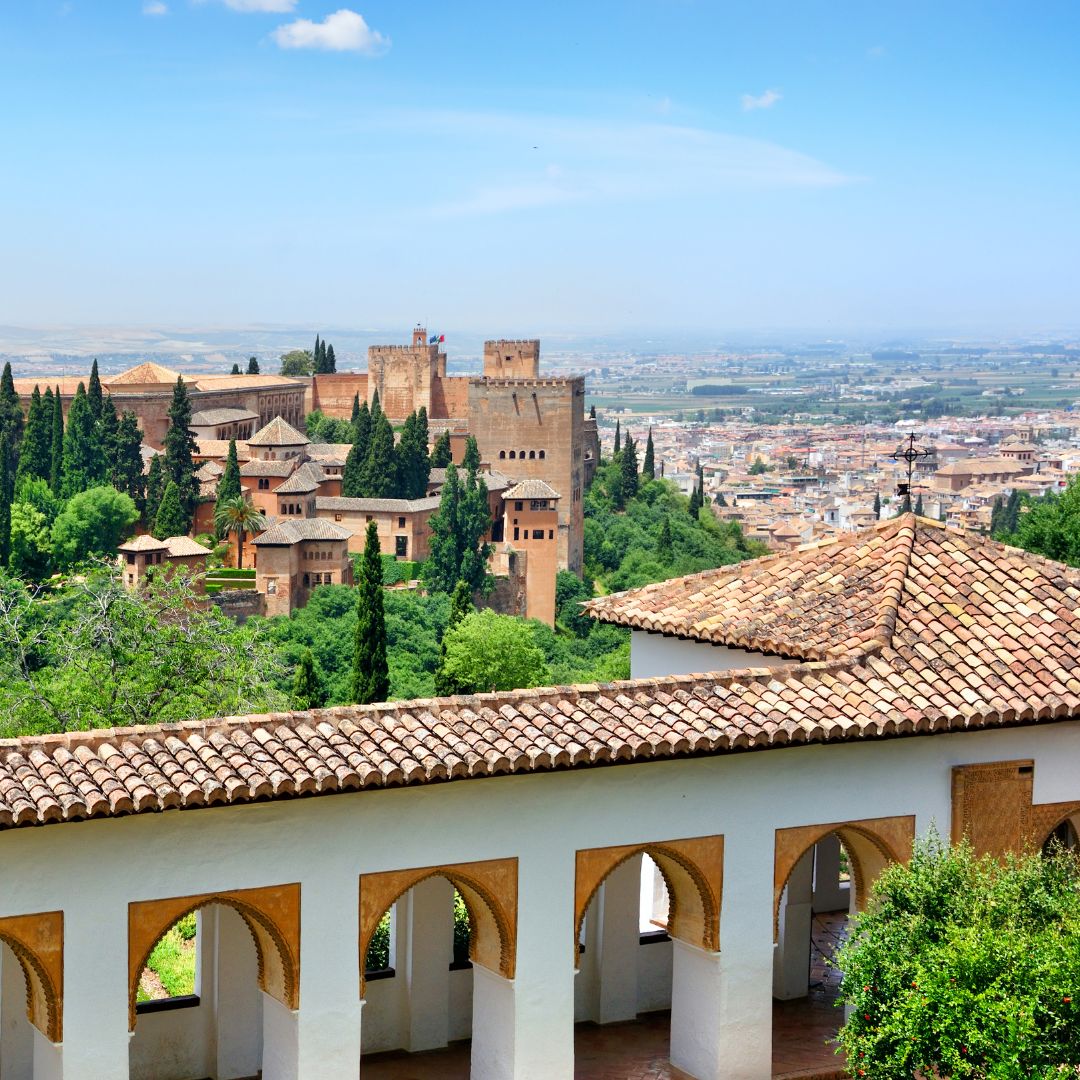 About the Tour: Andalusia is a breathtaking region bordering Spain’s southern coast. Scenic panoramas are filled with rolling hills, sparkling rivers and lush farmland. Under Moorish rule from the 8th-15th centuries, the legacy that was left can be seen its architecture, including such landmarks as the Alcázar castle in Seville, the capital city, as well as Córdoba’s Mezquita Mosque-Cathedral and Granada’s Alhambra palace. Join us in Andalusia an d experience the wonder of culture, amazing scenery, and great food!