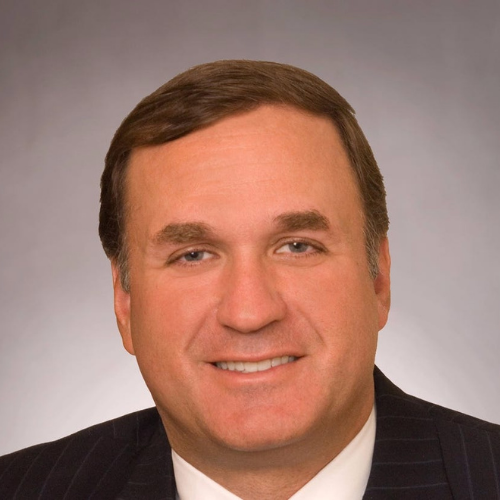 Global Connections is a business networking opportunity for our members and any career professionals in the Greater Houston area, who are interested in furthering their understanding of international events and issues as well as expanding their global connections.

Global Connections events are informal and emphasize discussion and dialogue in a community of like-minded career professionals. As a global city, Houston is the ideal location to develop international contacts and network with other professionals across the region.

Stephen Trauber joined Citi in 2010 as Vice Chairman and Global Head of Energy and serves on the senior leadership team of Citi’s Global Corporate and Investment Bank. Mr. Trauber has served as financial advisor on over $600 billion of global energy transactions, which include many of the most significant M&A and financing transaction throughout all of the energy subsectors. These transactions represent many of the energy industry’s largest and most transformative transactions. Additionally, Mr. Trauber has worked with and served as lead financier for many of the industry’s IPOs in the past 30 years.