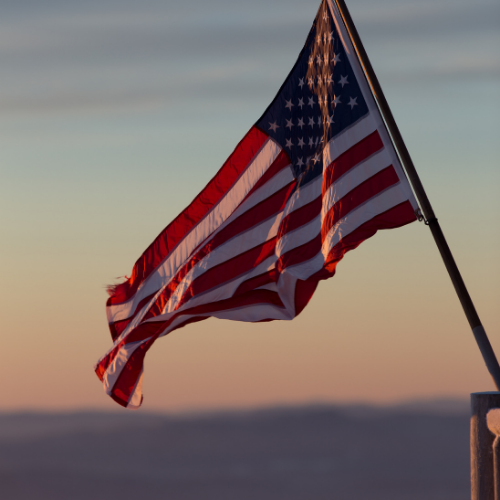 1.) With the conclusion of Trump’s presidency, there have been many attempts by the former president to rouse the United States military to enforce actions that may deem unconstitutional. With the silence amongst civilian leadership, the Joint Chiefs of the Military took action and sent out a memo to their troops and by extension the rest of the world, detailing their “A-political” position in politics and that their main duty is to uphold the constitution and any action against it.

2.) National Security is a pressing amongst the presidency as it dictates how our president will react in times of great peril. Biden has proposed to include climate change, pandemic preparedness, and response to bioterrorism to be included in the National Security scope of justice.

a. Many presidents have very little experience inforeign policy

b. Bush-41 and Obama were some of the best in dealing with foreign policy

3.) With China on the cusp of becoming the new world hegemony, America needs to refocus efforts on strengthening alliances. With titles such as the “technological competitor” to the U.S. and having an enormous economic footprint throughout the world, It’s clear we have more than Russia to worry about.

a. Russia is our most dangerous competitor with over 1500 nuclear warheads.

i. Considered most dangerous because they are a declining power and with the current system in play, they do not benefit as much, they aren’t affected by the economic changes going on, ,thus, are considered more of a wild card.

4.) New Start Treaty due to expire in February and one of Biden’s first immediate concerns after taking office. Challenges faced with this treaty are trying to include China in on it since the U.S. and China currently don’t have an armistice in place to prevent China from making Nukes. The U.S. also doesn’t have any knowledge as to how many nukes are currently in China and joining the New Start Treaty would allow the U.S. to know that number, in addition to accessing their nuclear facilities for inspection.

a. This current treaty does not include tactical nukes which is a non-strategic nuclear weapon which is designed to be used on a battlefield in military situations mostly friendly forces in proximity and perhaps even on contested friendly territory.

5.) JCPOA (Joint Comprehensive Plan of Action), is the nuclear deal made with Iran. America withdrew back in 2017 during the Trump Administration. Will America rejoin this deal? Trump originally outlined three major triggers for leaving the deal. How will Biden now handle these same issues?

← Ambassador Kurt Volker: Ukraine, NATO, and the US Energy, Climate & The Clash of Nations →
Blog