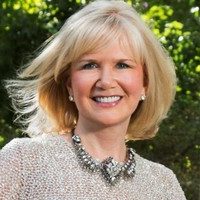 In early 2008, Suzan championed efforts to form the Greater Houston Women’s Chamber of Commerce. She values the partnerships and contacts she has met through the years, which she believes contributes to her success.

← Phil DeLozier John Dabbar →
The Board