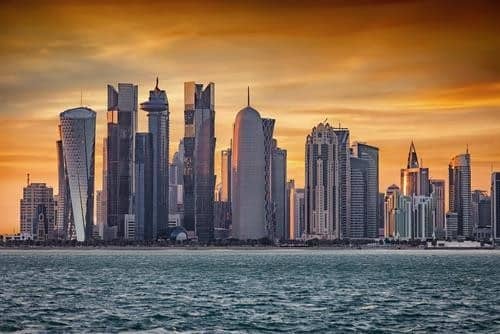 HOW HAS THE U.S. RESPONDED TO THESE STRUGGLES

Both sides of this conflict are pretty dug in If this does go on, there could be very negative consequences beyond the immediate ones that we’ve already seen. The economic costs and inconveniences for both sides – while not enormous, are significant. If Qatar is pushed away instead of pulled “into the fold” and get closer to Turkey and Iran and to extremist groups, then
there is an even greater geopolitical issue in the Middle East than what we started with.