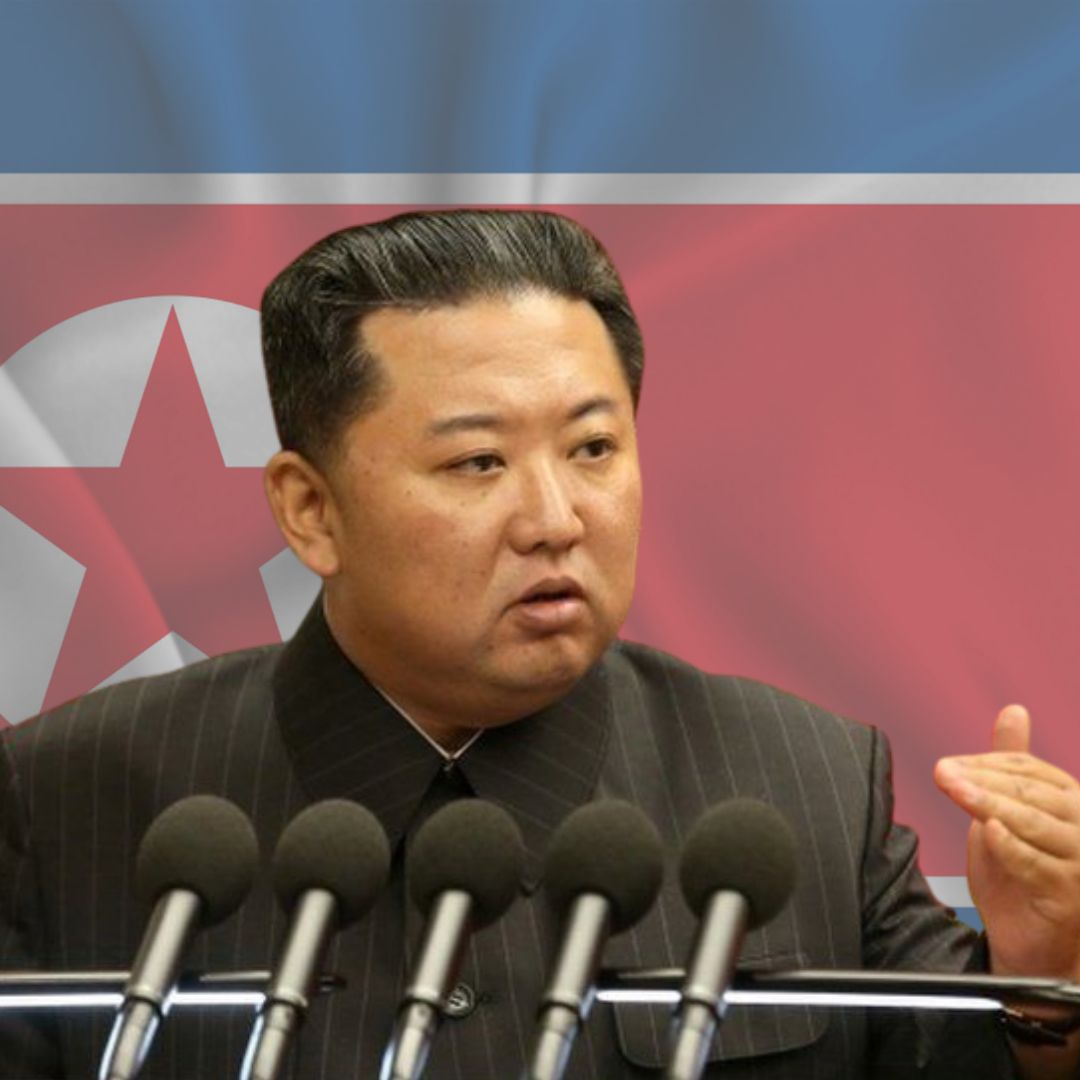 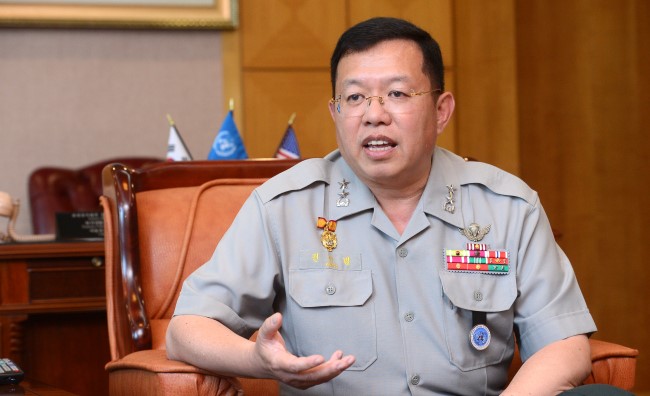 Arguably since WWII, the U.S. has had no closer military ally with shared sacrifice than the Republic of Korea ROK – South Korea. After North Korea invaded South Korea with the support of China and Russia, the U.S. led U.N. backed forces to liberate South Korea. During the Korean War, over 36,000 Americans soldiers were killed and about 200,000 South Korean soldiers died along with an estimated over one million South Korean civilians.

For South Koreans, it has never been a ‘Forgotten War’. South Korea has lived with the looming threat of North Korea; and it has dutifully supported and fought with the U.S. in the decades since. Over 5,000 South Koreans died fighting alongside the U.S. and South Vietnam during the Vietnam War. South Korean soldiers also fought and died in support of U.S. efforts in Afghanistan and Iraq, where at one time they were the 2nd largest allied force after the U.K.

In line with the U.S.-ROK alliance, General In-Bum Chun has a unique and long connection with the U.S. and the shared goal to defend against North Korea, and more broadly the threat of China. He lived in the U.S. as a young child with his mother, who was the first female diplomat in South Korean history. As a young officer he rose quickly with an impressive array of experiences, including saving the life of the ROK’s highest ranking general, who was wounded by a bombing orchestrated by North Korea in an attempt to assassinate South Korea’s president.

In his long and distinguished career, General Chun served in many capacities within the ROK/U.S. Combined Forces Command CFC. He ultimately served as the Deputy Chief of Staff for the CFC, before being appointed the commander of the ROK’s Special Warfare Command and then Deputy Commander of the ROK’s First Army. With his many years serving side-by-side with the U.S. military, General Chun is very familiar with the multi-faceted threat of North Korea and the joint planning and military capabilities of the U.S. and the ROK to fight North Korea.

He will discuss how the South Korean people, its politicians and its military approach and live with the ongoing perils created by North Korea and the Kim regime. General Chun will also assess what is realistically possible regarding reducing North Korea’s nuclear coercion, and its declared intent to reunify Korea, if necessary by force.

General Chun will explain the vital importance of the ROK-U.S. alliance and the ever-increasing power of China – in particular, how South Korea and the U.S. have and will support Taiwan. He will also give insights in the realities of the Kim regime, and how crucial decisions are believed to be made at the highest levels in North Korea. Lastly, General Chun will review how domestic politics and generational differences may influence how the ROK will broach any possible negotiations with North Korea and China in the years to come.

In-Bum Chun is a retired Lieutenant General in the South Korean Army and an experienced veteran in U.S.-Korean military relations. A Seoul native who spent part of his childhood in New York, Lt. General Chun quickly rose through the ranks of the Korean Army. In 1983 he was awarded the National Security Medal (Kwang-Bok) for saving the life of General Lee Ki-Baek during the Rangoon bombing attack.

During his time in service, LTG Chun also helped to ensure the safe return of Korean missionaries being held captive by the Taliban in Afghanistan. For his work, he was awarded the Korean Presidential Citation. LTG Chun has served as the Director of U.S. Affairs at the Korean Ministry of National Defense, was Commander of the ROK Special Warfare Command, and was the Senior Member of the UN Command Military Armistice Commission.

LTG Chun retired from active duty in 2016 and has continued his work as an expert in the field through fellowships at the Brookings Institute and the US-Korea Institute of the School of Advanced International Studies.