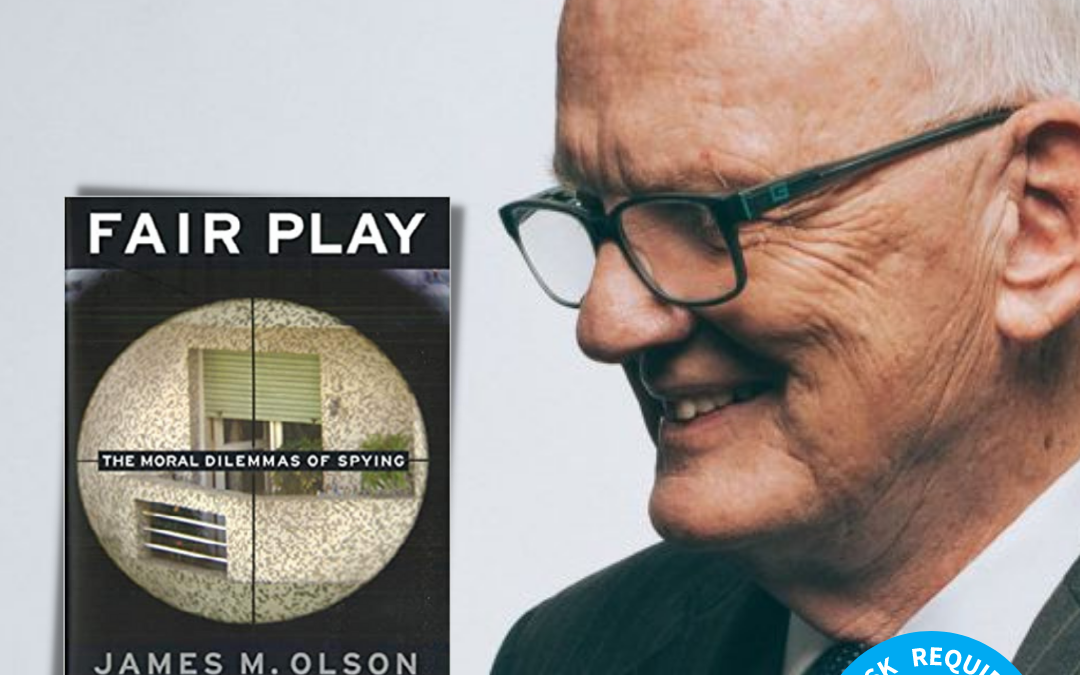 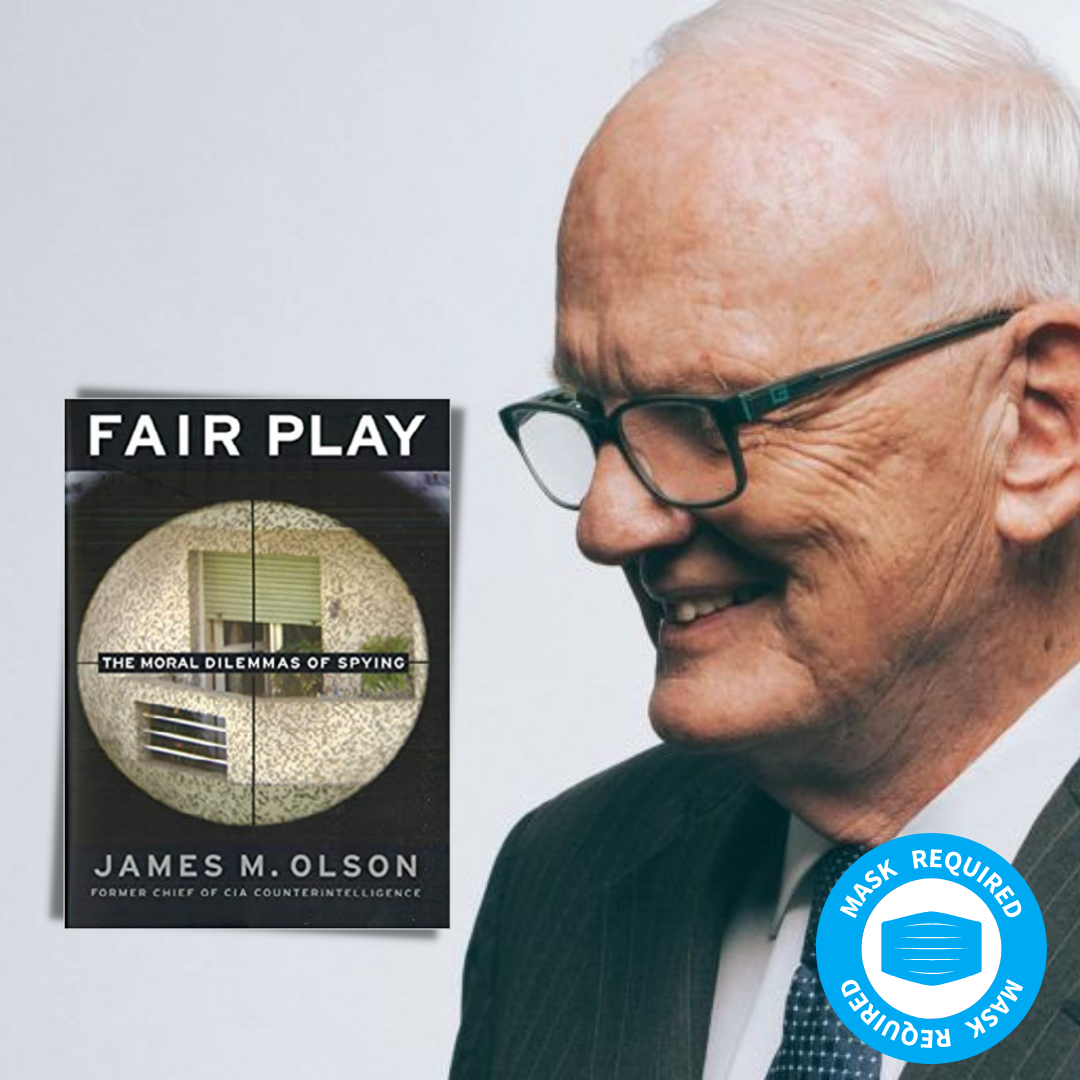 About the event: Only In-Person (masks are required). Due to the sensitive nature of this content, we are unable to offer a virtual component to this program. We sincerely apologize for any inconvenience.

James Olson, former CIA Chief of Counterintelligence, will describe his undercover career in the CIA, including how he was recruited, the training he received, the risks he and his wife faced (she was also a CIA operative), and the effect of this undercover lifestyle on their marriage and children. Mr. Olson will also discuss the role of the CIA in the current Global War on Terrorism and other current issues affecting the safety and security of American citizens. Finally, Mr. Olson will take the audience on an actual espionage operation he and his wife carried out in Moscow at the height of the Cold War. Time will be left at the end for Q&A.

About the speaker: Professor James Olson

Professor James Olson received his law degree from the University of Iowa. He is a Professor of the Practice at the Bush School at Texas A&M University, where he teaches courses on intelligence and counterintelligence. He served for over thirty years in the Directorate of Operations of the Central Intelligence Agency, mostly overseas in clandestine operations. In addition to several foreign assignments, he was Chief of Counterintelligence at CIA headquarters in Langley, Virginia. Professor Olson has been awarded the Intelligence Medal of Merit, the Distinguished Career Intelligence Medal, the Donovan Award, and several Distinguished Service Citations. He is the recipient of awards from the Bush School and the Association of Former Students for excellence in teaching. Professor Olson is the author of Fair Play: The Moral Dilemmas of Spying and To Catch a Spy: The Art of Counterintelligence. Prior to his career in the CIA, he served in the US Navy, where he attained the rank of lieutenant commander. 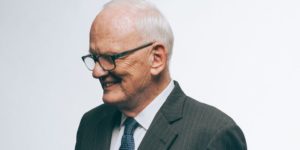