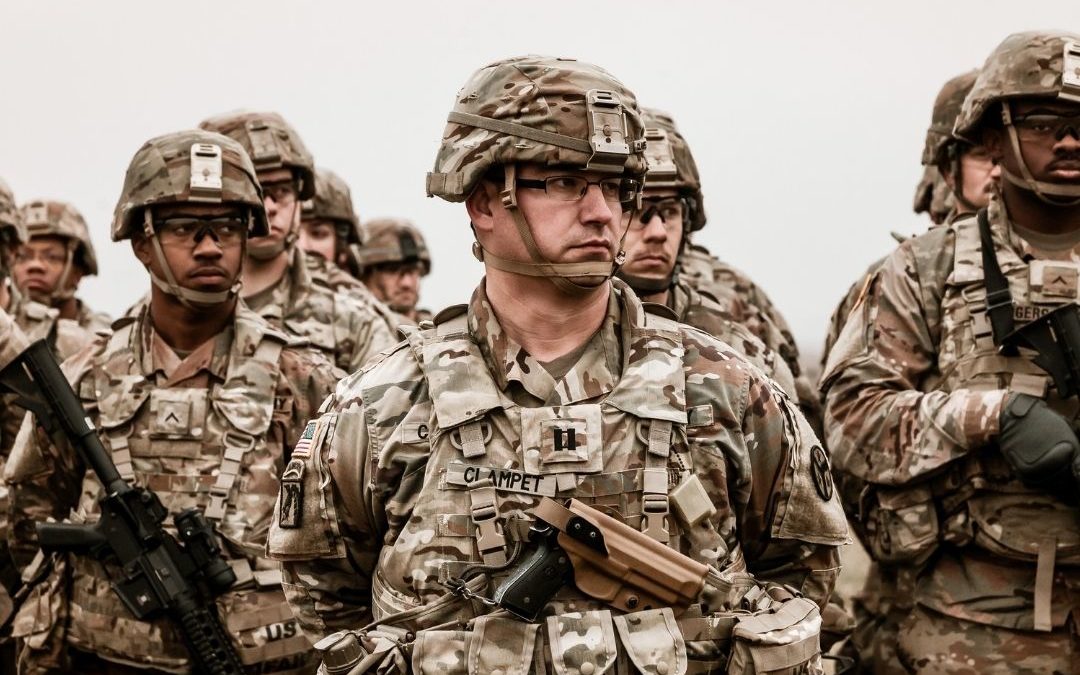 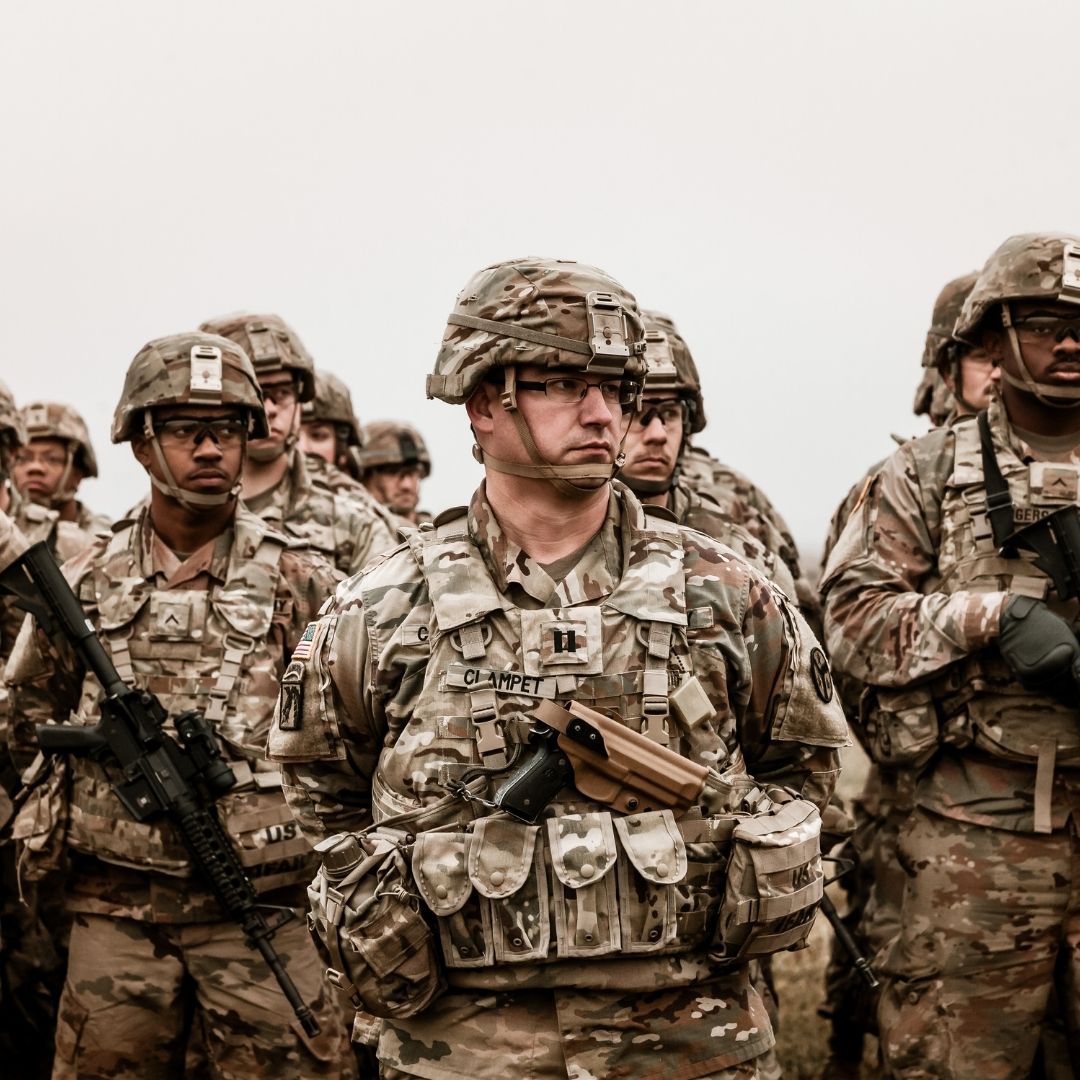 This event is held in partnership with Sam Houston State University.

A powerful and revelatory eyewitness account of the American collapse in Afghanistan, its desperate endgame, and the war’s echoing legacy.

Silver Star recipient & National Book Award nominee Elliot Ackerman left the American military ten years ago, but his time in Afghanistan and Iraq with the Marines and later as a CIA paramilitary officer marked him indelibly. When the Taliban began to close in on Kabul in August 2021 and the Afghan regime began its death spiral, he found himself pulled back into the conflict. Afghan nationals who had worked closely with the American military and intelligence communities for years now faced brutal reprisal and sought frantically to flee the country with their families.

The official US government evacuation effort was a bureaucratic failure that led to a humanitarian catastrophe. With former colleagues and friends protecting the airport in Kabul, Ackerman joined an impromptu effort by a group of journalists and other veterans to arrange flights and negotiate with both Taliban and American forces to secure the safe evacuation of hundreds. These were desperate measures taken during a desperate end to America’s longest war. For Ackerman, it also became a chance to reconcile his past with his present.

‘The Fifth Act‘ is an astonishing human document that brings the weight of twenty years of war to bear on a single week, the week the war ended. Using the dramatic rescue efforts in Kabul as his lattice, Ackerman weaves a personal history of the war’s long progression, beginning with the initial invasion in the months after 9/11. It is a play in five acts, the fifth act being the story’s tragic denouement, a prelude to Afghanistan’s dark future. Any reader who wants to understand what went wrong with the war’s trajectory will find a trenchant account here. But ‘The Fifth Act’ also brings readers into close contact with a remarkable group of characters, American and Afghan, who fought the war with courage and dedication, and at great personal cost. Ackerman’s story is a first draft of history that feels like a timeless classic.

**Ackerman’s much anticipated book ‘The Fifth Act: America’s End in Afghanistan’ will be available for signing at the event.**

Elliot Ackerman served five tours of duty as a Marine infantry officer in Afghanistan and Iraq, and was awarded the Silver Star for Valor in combat. Later he returned to serve in Afghanistan as a CIA officer. Ackerman is also a former White House Fellow and an acclaimed author who has been nominated for the National Book Award, the Andrew Carnegie Medal in both fiction and non-fiction, and the Dayton Literary Peace Prize.

He is the author of the novels 2034, Red Dress In Black and White, Waiting for Eden, Dark at the Crossing, and Green on Blue, as well as the memoir Places and Names: On War, Revolution and Returning. Ackerman’s writing often appears in Esquire, The New Yorker, and The New York Times where he is a contributing opinion writer, and his stories have been included in The Best American Short Stories and The Best American Travel Writing. He is also the recipient of the Bronze Star for Valor and the Purple Heart.